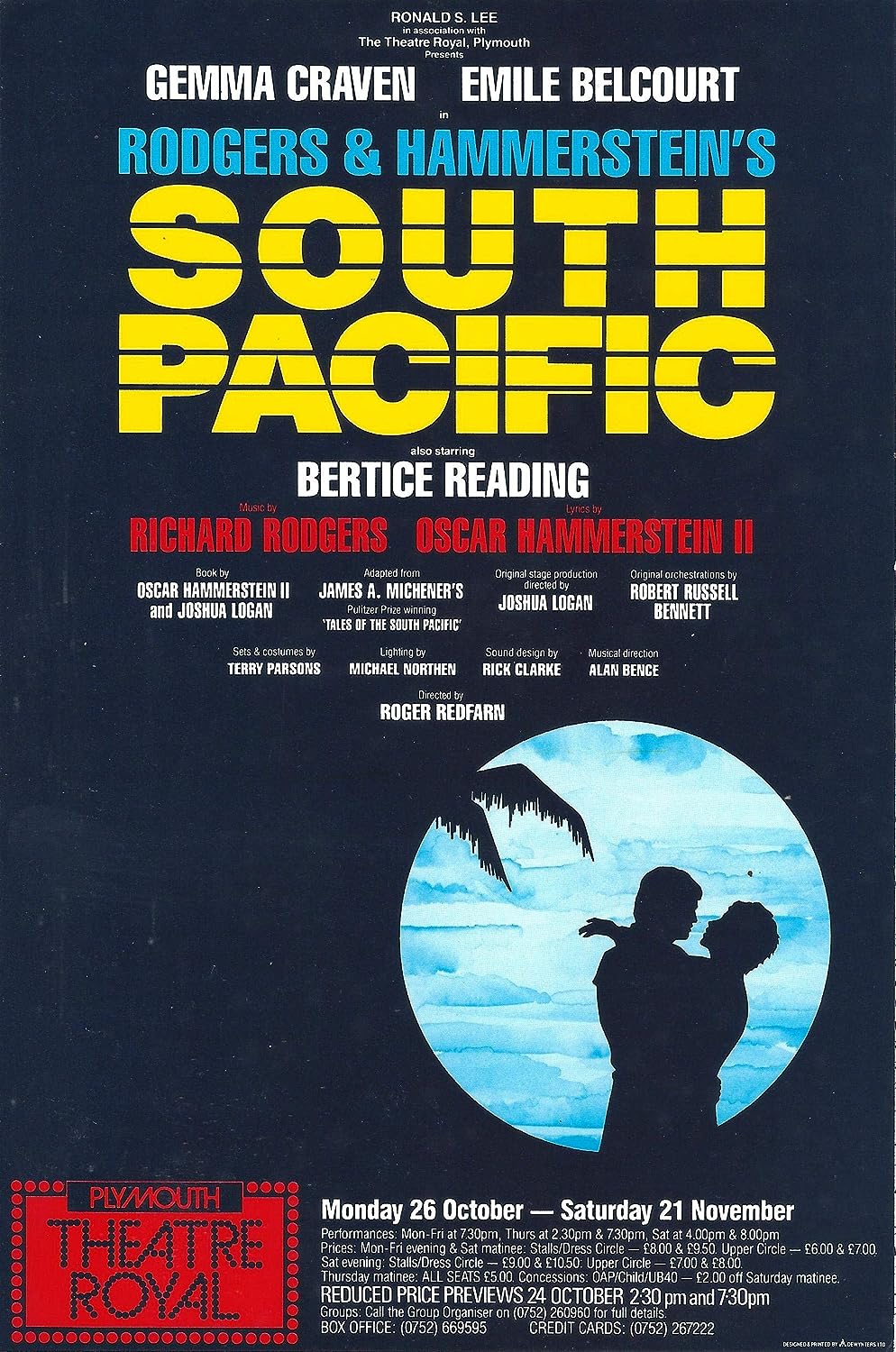 The National Geographic Society uses the power of science, exploration, education, and storytelling to illuminate and protect the wonder of our world.

The National Geographic Society’s Strategic Plan, NG Next, celebrates our legendary legacy and charts a dynamic, five-year plan for our future.

While some have returned to in-person learning, we’re still offering a space to connect, share strategies, and run down a virtual hallway to encourage each other and celebrate the wins for those who haven’t. Discover our resources for educators and students.

PRojects from the Covid-19 Emergency Fund

Explore grant opportunities for educators and the powerful projects of storytellers around the world who are on the frontlines of COVID-19, supported by the National Geographic Society’s emergency funds.

About the Educator Fund     About the Storytelling Fund

Photographs from the COVID-19 Fund

Glimpses of grief and resilience, captured over an unforgettable year

“The pandemic stripped away a lot of fears and amplified my desire to connect with others.” One year into COVID-19, photographers reflect on their own images.

Virtually Visit the "Women: A Century of Change" Exhibition

Curated from National Geographic's historic archives, explore images depicting women from around the world in a virtual tour of our Museum exhibition.

Our Explorers At Work

About All Our Explorers

The Society on Social

“To save the panther, we have to save the rancher,...

While on expedition in the Galápagos Islands, our...

Explorer @SonikaManandhar spent a decade as a software engin...